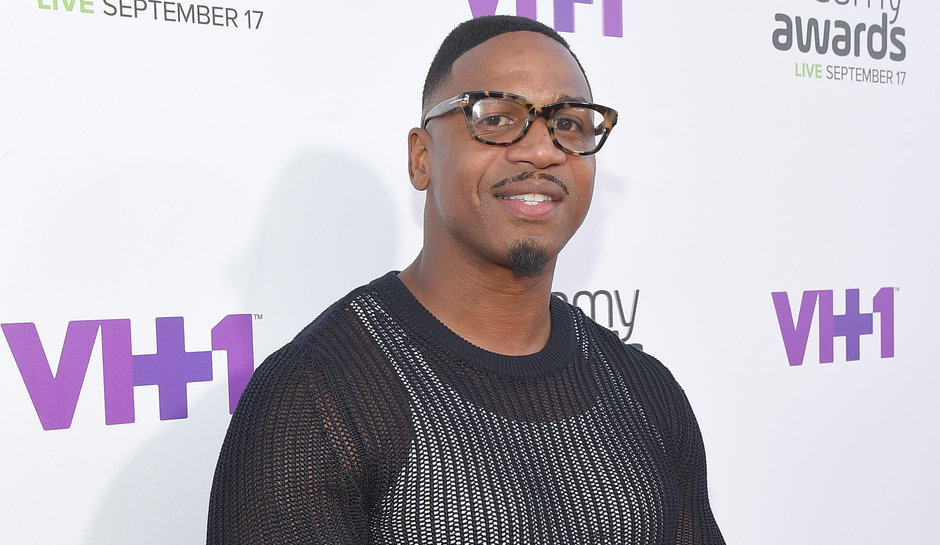 We seen Stevie J battle child support troubles on Love And Hip Hop Atlanta in the past but this time things may have caught up to him. We hear Stevie will not be returning for the next season of Love And Hip Hop Atlanta because he is heading to jail for one year for owing over 1 million dollars in back child support to his oldest daughter’s mother. He was faced with the options to pay up or face prison time and it looks like he chose to keep some of that reality TV money in his pocket. Word on the street is that Stevie will turn himself in to do his time sometime next week.

NeNe Leakes Will Not Be On Real Housewives Of Atlanta Season 9?