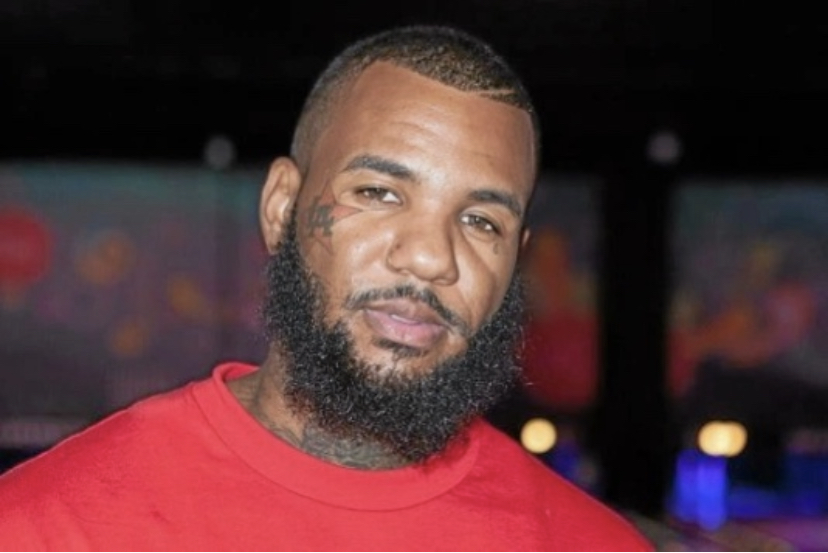 The Game seems to be in some more legal trouble. The rapper is being sued for pulling out of a tour.

The Federal Court of Australia has ordered the Game and his agent Cash Jones to pay more than $500,000 in damages for his hand in a “fake” 2017 concert series. As reported by the Daily Mail quoting Oz’s Daily Telegraph,

Justice Sarah Derrington ruled that the Game and his agent are responsible for a seven-city that was canceled and must to fork over $478,120 plus an additional $78,508 in interest as well as cover the court costs of the Australian promoters and plaintiff, Tour Squad.

In 2017, the Game was reportedly expected to appear and/or perform in Sydney, Melbourne, Brisbane, Adelaide, Perth, Canberra, and Cairns. Game and his team reportedly pulled out of the tour after the promotion company refused to shell out $3.21 million for a documentary the rapper wanted to film.

The Game also increased his performance fee from $32,100 to $51,340, with an additional after-party appearance fee of $19,250. He informed the company he would be bringing a 15-person entourage that needed to be catered to. But since there was no paper trail of Tour Squad complying with these stipulations, Justice Derrington determined Game’s decision to back out of the deal to be a breach of contract.

Related Topics:The Game
Up Next

Blac Chyna Calls Out Kardashians: ‘All Of Them Are Baby Mamas’ [Photo]