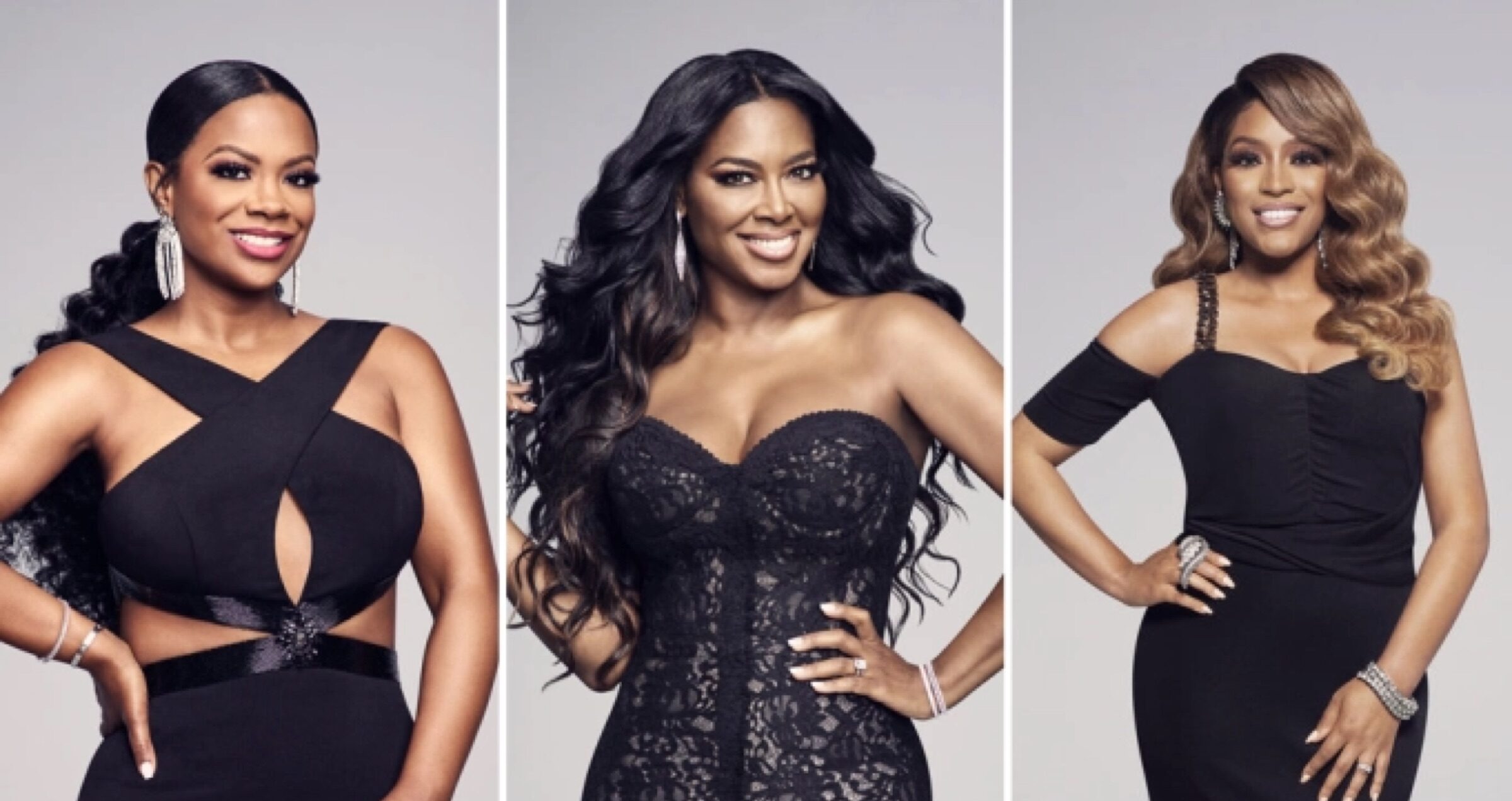 Bravo has officially revealed the cast of Real Housewives of Atlanta Season 14. First off we need to congratulate Marlo Hampton for becoming an official cast member as the network finally gave Marlo her peach. Season 13’s Kandi Burruss, Kenya Moore, and Drew Sidora are returning; once and future “Real Housewives of Atlanta” cast member Shereé Whitfield is coming back; and Marlo Hampton, a longtime “friend” of the “RHOA” ladies, has finally gotten her peach to become an official member of the cast.

Additionally, track star Sanya Richards-Ross — a four-time Olympic Gold medalist — has joined the group full-time. Richards-Ross may be new to “RHOA,” but she isn’t a stranger to reality TV: “Sanya’s Glam and Gold,” about her family and marriage to former NFL cornerback Aaron Ross, ran for one season on We TV in 2013

Are we here for it?