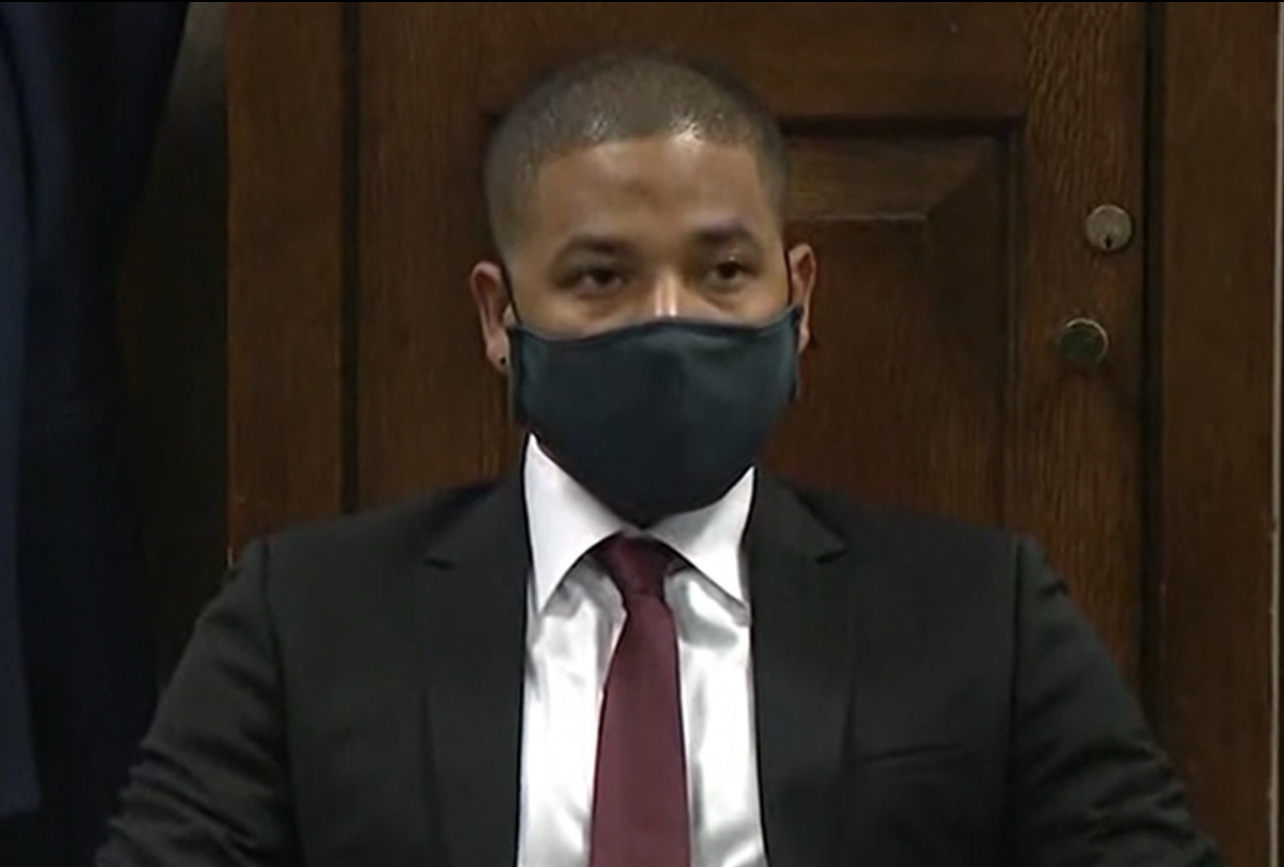 Jussie Smollett was sentenced to 150 days in jail which also includes 30 months felony probation, $120,106 restitution to the city of Chicago and will pay a $25,000 fine.

Judge Linn referred to Jussie’s testimony during trial, when he talked about his life and how much social justice it meant to him and his family. Judge Linn noted the irony and hypocrisy that Jussie engineered a hate crime hoax.

Judge Linn says Jussie wasn’t motivated by money … he did it because he craved the attention and thought he could boost his profile by tapping into the social justice movement in America.  He said he just wanted to make himself more famous, throwing himself a “national pity party.”

The judge made it clear he was not sentencing Jussie to satisfy public opinion … it was purely a matter of what Jussie did.  The judge said there was nothing he could do that would be worse than what he did to himself, saying Jussie destroyed his life by his shenanigans.