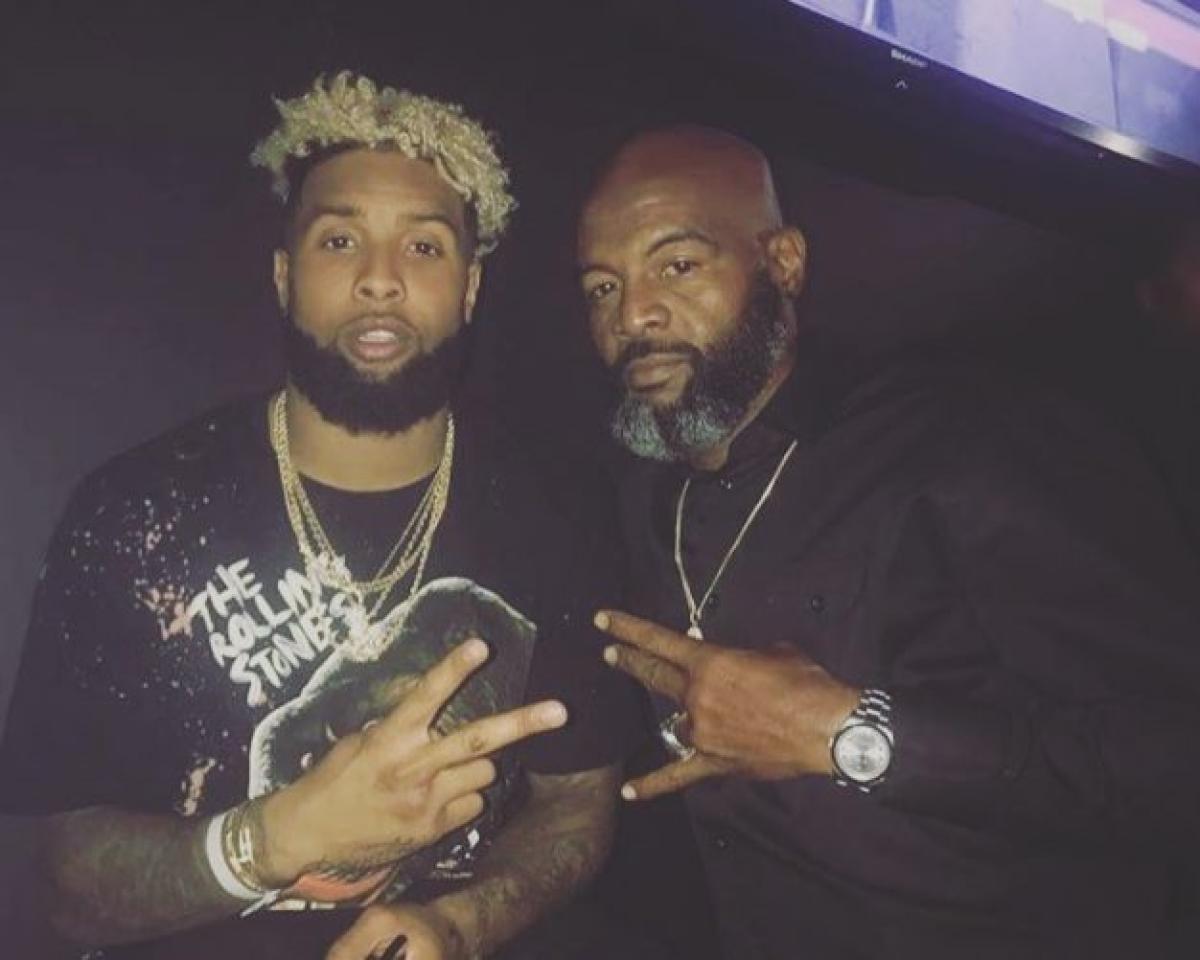 Looks like just a bunch of bad news for Odell Beckham Jr. these days. Odell Beckham Sr., his father of football was arrested in Texas on Wednesday for carrying weed and a gun.

Details surrounding the arrest are unclear — but Odell was booked on 2 charges … “unlawful carrying weapon” and “possession of marijuana under 2 ounces.”

Beckham was taken to a nearby station where he was booked and posed for a mug shot. He has since been released on $5,000 bail.

Like his son, Odell Sr. played football at LSU — and was the starting running back for the Tigers when Odell was born in 1992.