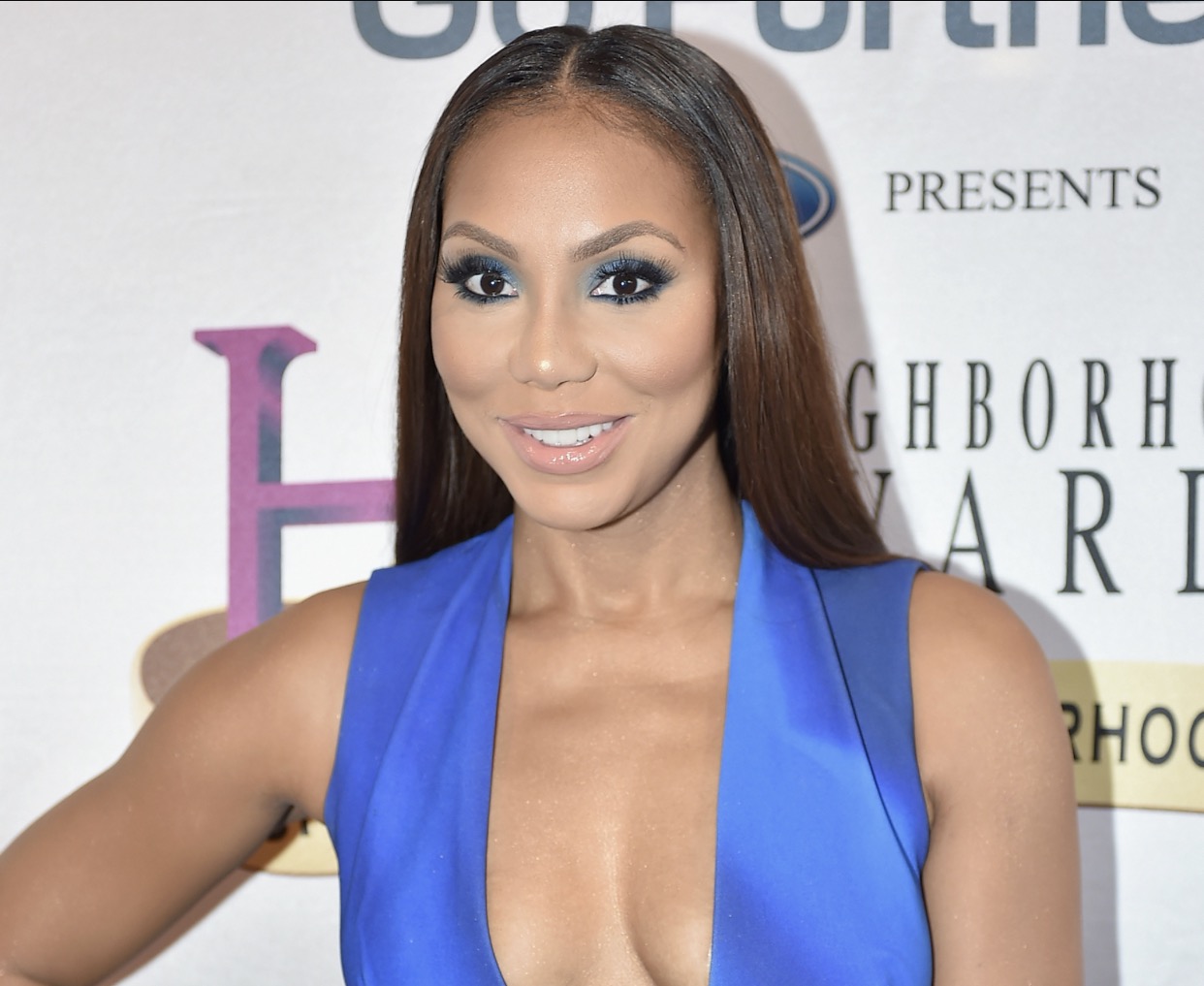 A few weeks ago, singer Tamar Braxton shocked her fans when she posted about her latest album being her last. It sparked speculation that the reality star would be retiring from music altogether.

Well fans can take a breath because  it looks like Tay is here to stay!

Who said ‘retiring’? I never said that. I said that this was my last album,” the singer said during an interview with Big Tigger. “That’s what I said. I didn’t say I was retiring. I’m going on on tour with Xscape. I’m still going on Bluebird of Happiness Tour. And I’m going back to television permanently. That doesn’t sound like retiring.”

Braxton did admit that she was stepping away from music to focus more on her marriage with Vince Herbert.

“My husband and I work very close together and it’s really hard, you know?” Tamar continued. “Not only do we work together, he is my baby daddy and, you know, we’ve been together forever. He’s my best friend. It’s a lot of things to discuss and argue about.”

Related Topics:MusicTamar Braxton
Up Next

Will You Be Watching? Teyana Taylor Reportedly Gets Her Own Reality Show!