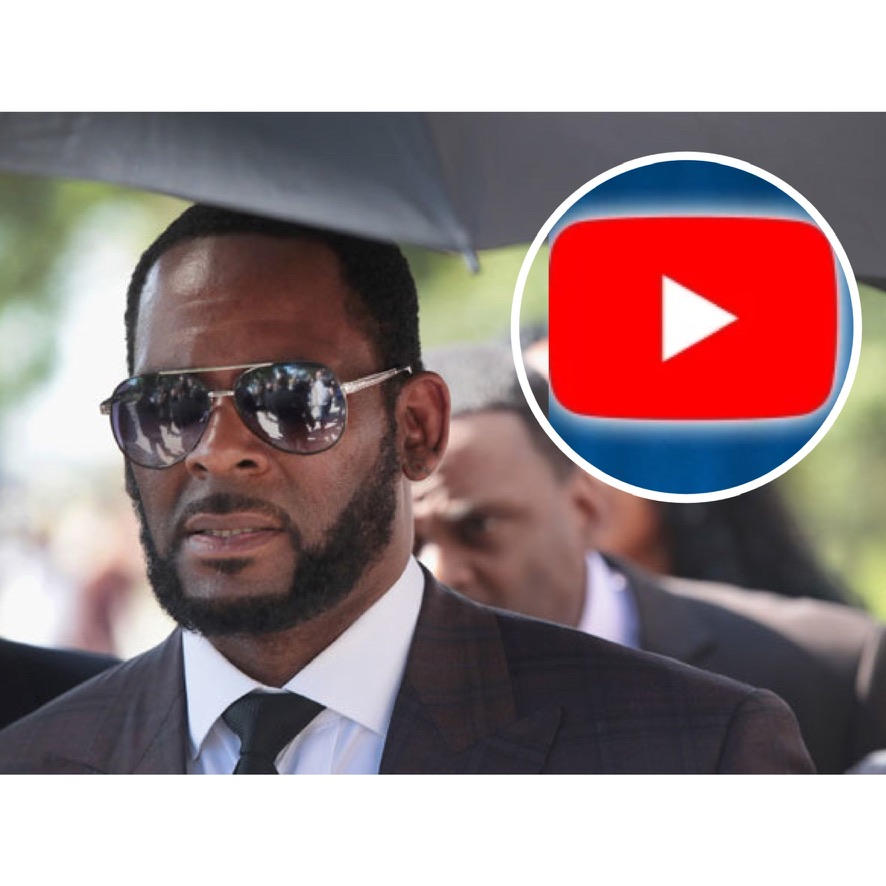 As previously reported R. Kelly Has been convicted For Sex trafficking . Youtube has now removed all his channels and music from their website. RKellyTV and Kelly’s Vevo account were removed on Tuesday in what YouTube described as an enforcement of its terms of service.”We can confirm that we have terminated two channels linked to R. Kelly in accordance with our creator responsibility guidelines,” Ivy Choi, a YouTube spokesperson, said in a statement

.“Egregious actions committed by R. Kelly warrant penalties beyond standard enforcement measures due to a potential to cause widespread harm,” YouTube’s head of legal, Nicole Alston, wrote in a memo. “Ultimately we are taking this action to protect our users similar to other platforms.”

Were you jamming to R. Kelly Music?