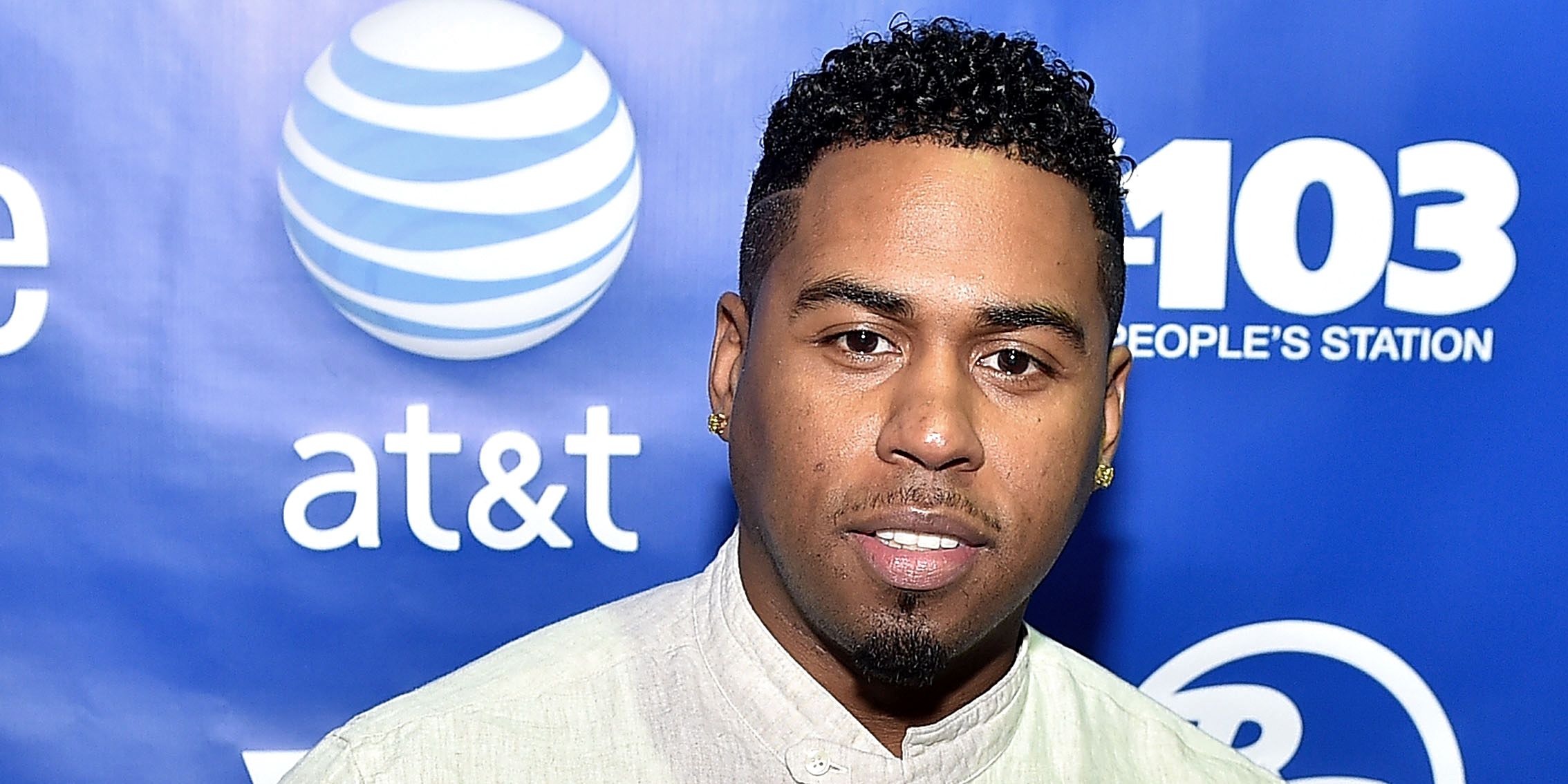 Just weeks after Usher was exposed for having Herpes, a transgender prostitute exposed singer Bobby Valentino for not giving up the coins after sex. The video leaked earlier today and a rep for the singer is already giving damage control to TMZ.

Bobby’s rep tells TMZ … the R&B singer vehemently denies the person he hooked up with over the weekend was a prostitute, and says he’s now being extorted after the person filming him realized who he was.

The rep went on to say, “Misrepresentation and deception were maliciously used to target Valentino; during the encounter, Valentino was victimized and threatened by acts of extortion which continued after his departure was captured on video.”

As for the claim made on social media that the woman was transgender — the rep says Bobby had no idea.

Hopefully, Lil Duval hasn’t heard about this yet.

No Apologies: Lil Duval Speaks On His Transgender Comments