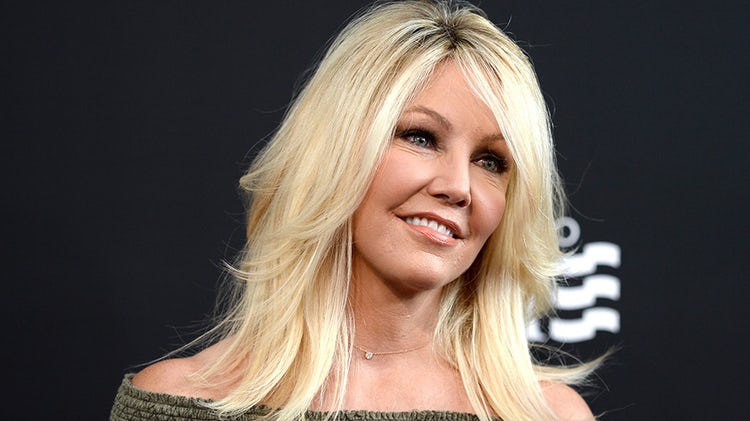 What in the Melrose Place, Dallas remake is going on with Heather Locklear? 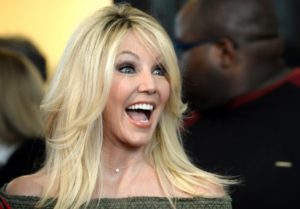 Hollywood has got it bad. Telveision makes Hollywood look so perfect but they got it bad. Well, maybe not Hollywood just the people living in Hollywood. Cops were called to her California home Sunday Night where she assaulted her boyfriend and cops. She has been released on bail and her court date is set for March 13.

She’s been in and out of rehab. She has got into altercations with a former boyfriend, crashed her car, and has mixed medications with alcohol. We do hope she gets the helps she needs. Seems like a battle she is going through.

So much for the support, her daughter Ava was seen vacationing in Hawaii after the Arrest. 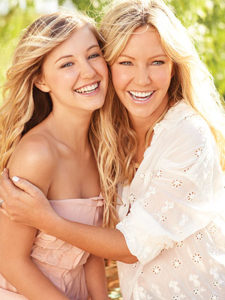 We do hope she gets the helps she needs. Seems like a battle she is going through.